Find out more about the characters in The Other Mrs Walker by rolling over their names on the family tree. 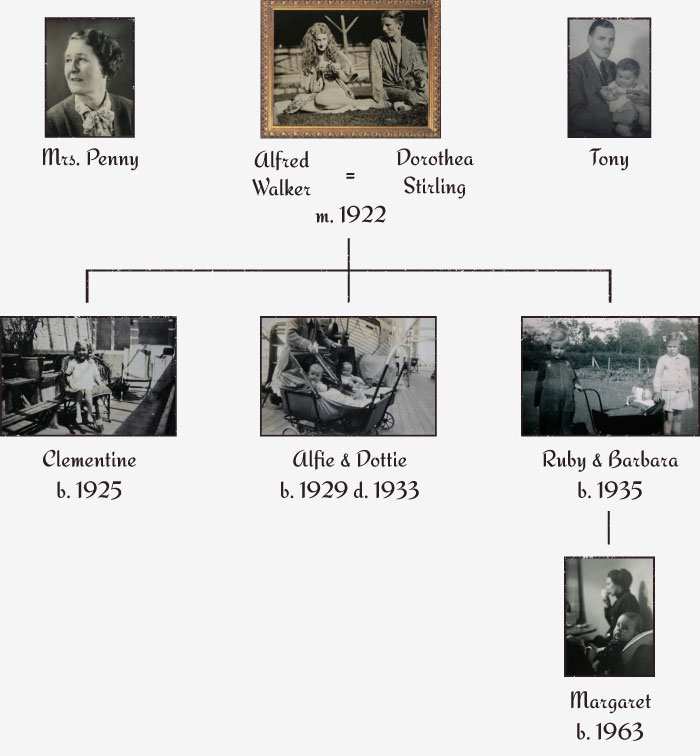 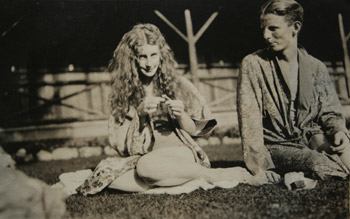 Dorothea was lying back in the big double bed, hair scattered about on all the pillows. Alfred was perched by her head. He stroked Dorothea's cheek over and over. 'Oh my darling.' Dorothea touched his arm with her long white fingers. 'Pass my hair brush.' Dorothea's hair was her favourite feature. Alfred brushed it for her slowly, with reverence, from the crown to the tip. 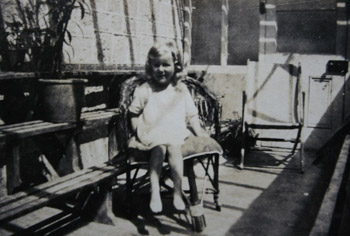 She tore through the thick orange flesh with her sharp little teeth. Didn't wait for it to be peeled or segmented, or to sit at a table. Instead she squatted on the bare floorboards of the hall and bit and gnawed and sucked until there was sticky juice running down her chin. Clementine. That was what they called her. 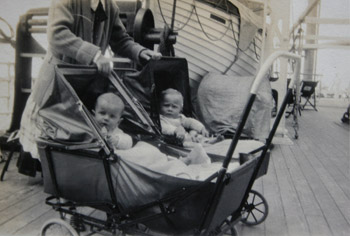 There were two of them and everyone said how beautiful they were. Little Alfie and Little Dottie, two faces shining from the pram like a new day just waiting to take hold. 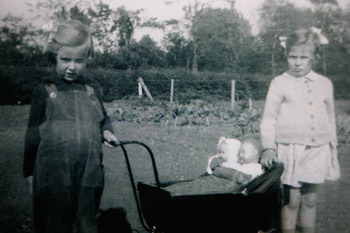 Ruby liked to steal things just because she could. Pennies from Tony's pockets. Talcum powder puffs from Mrs Penny's drawer. 'Never tell, Barbara. You've got to promise.' Tell no one. That was always Ruby's motto.

Barbara stole too, of course. A lifetime's habit. She had a hidey-hole out back beyond the stump of the laburnum tree. In it there was a silver teaspoon that was part of a set and a pink pig made of tin that she had liberated from a neighbour's child. 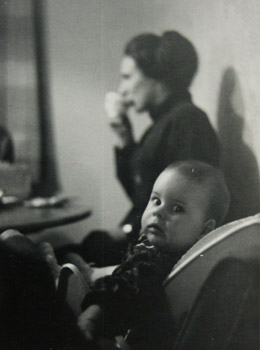 She'd been oblivious at the time, nothing but an ordinary child smiling and waving her chubby little arms in a dingy Edinburgh flat. Now here she was again, forty-eight, soon to be fifty. No children she could point to as an achievement. No grandparents or siblings. Not even any pets. Empty-handed apart from a stolen coat and a bottle of cheap rum. 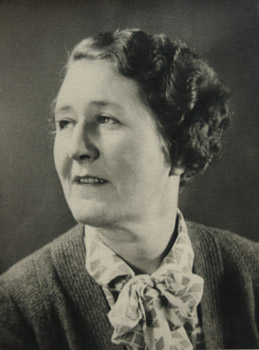 She was a housekeeper. They had a house. What more was there to say. Three floors of London property and a coal hole all in dire need of supervision. 'Call me Mrs Penny,' she said. She wore an apron and gloves at the same time. She could heave the coal and polish the floor while also rolling pastry. The family were bemused. 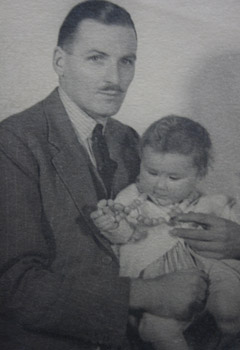 Tony was having a great war. Too old to fight. Too fat to wield a fire hose. Too contrary to wear a home guard helmet. He was an entrepreneur through and through. Girls and Booze and Cigarettes and Rum.